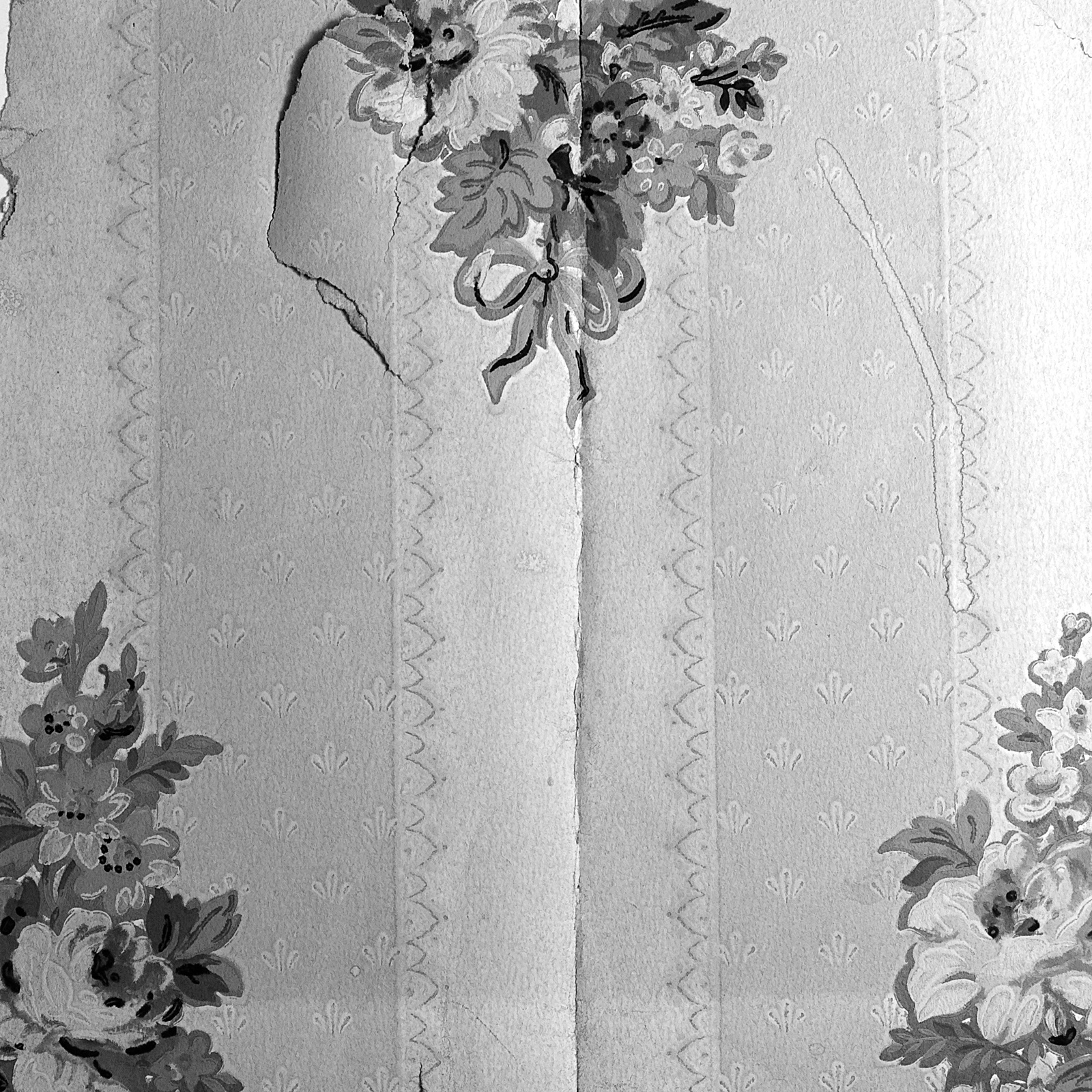 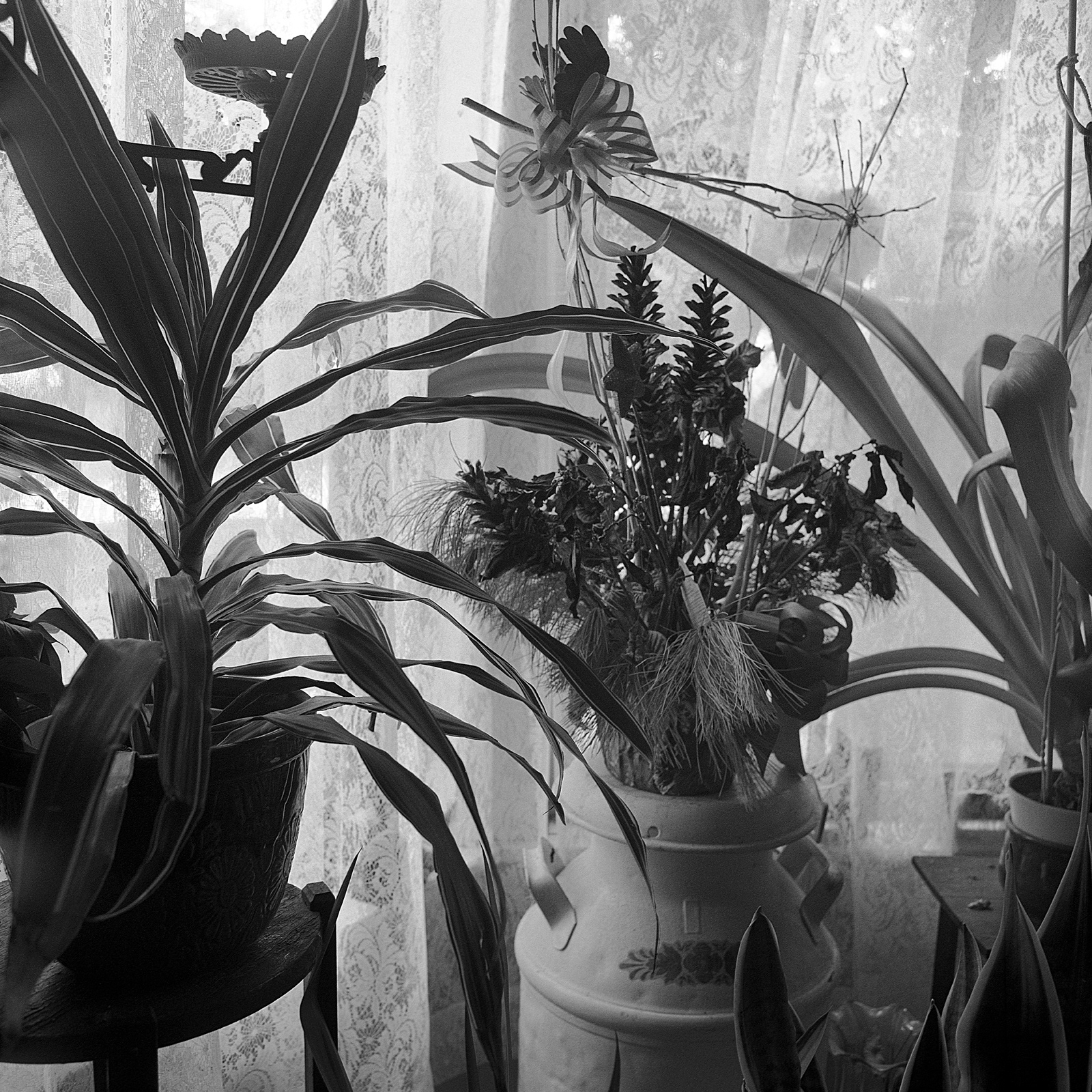 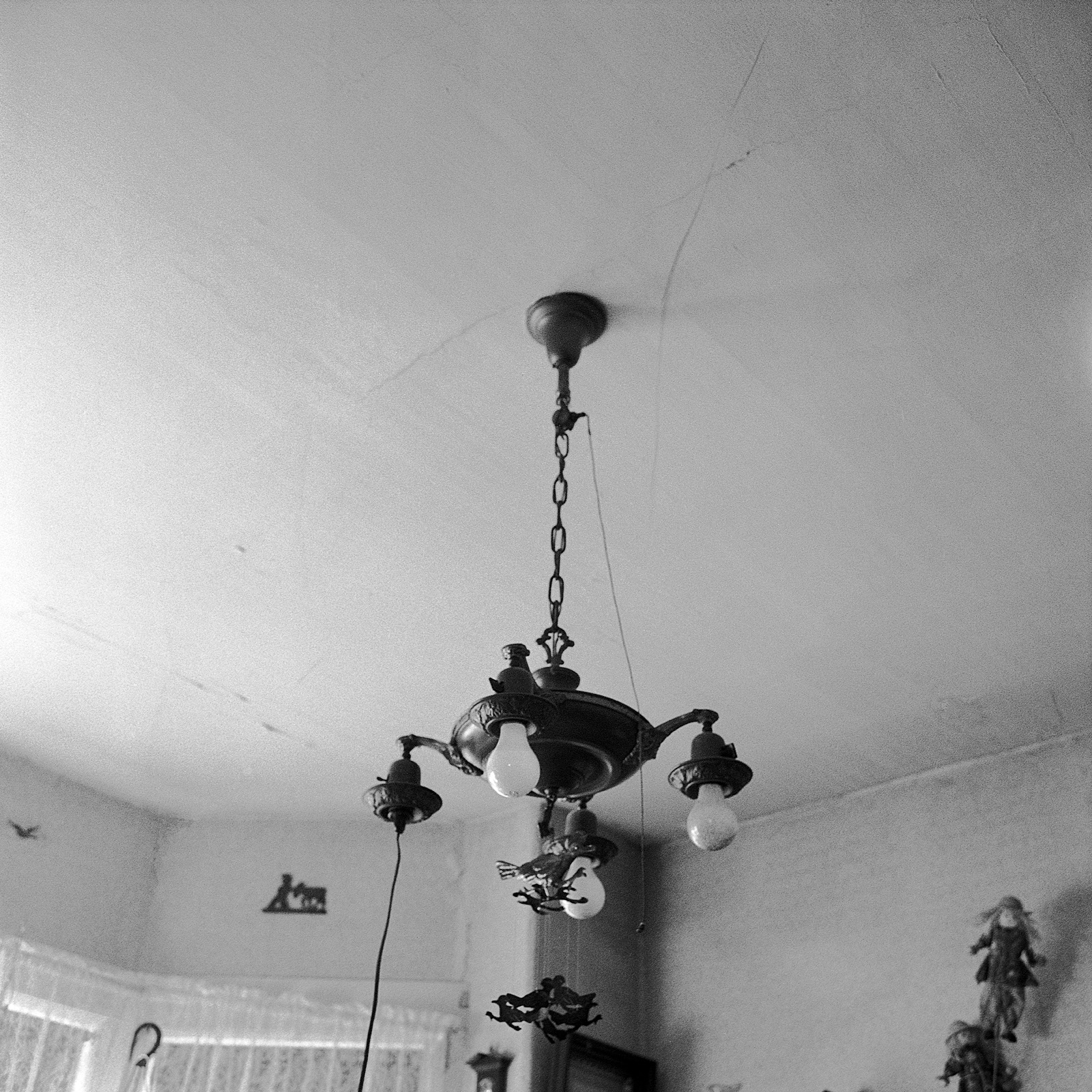 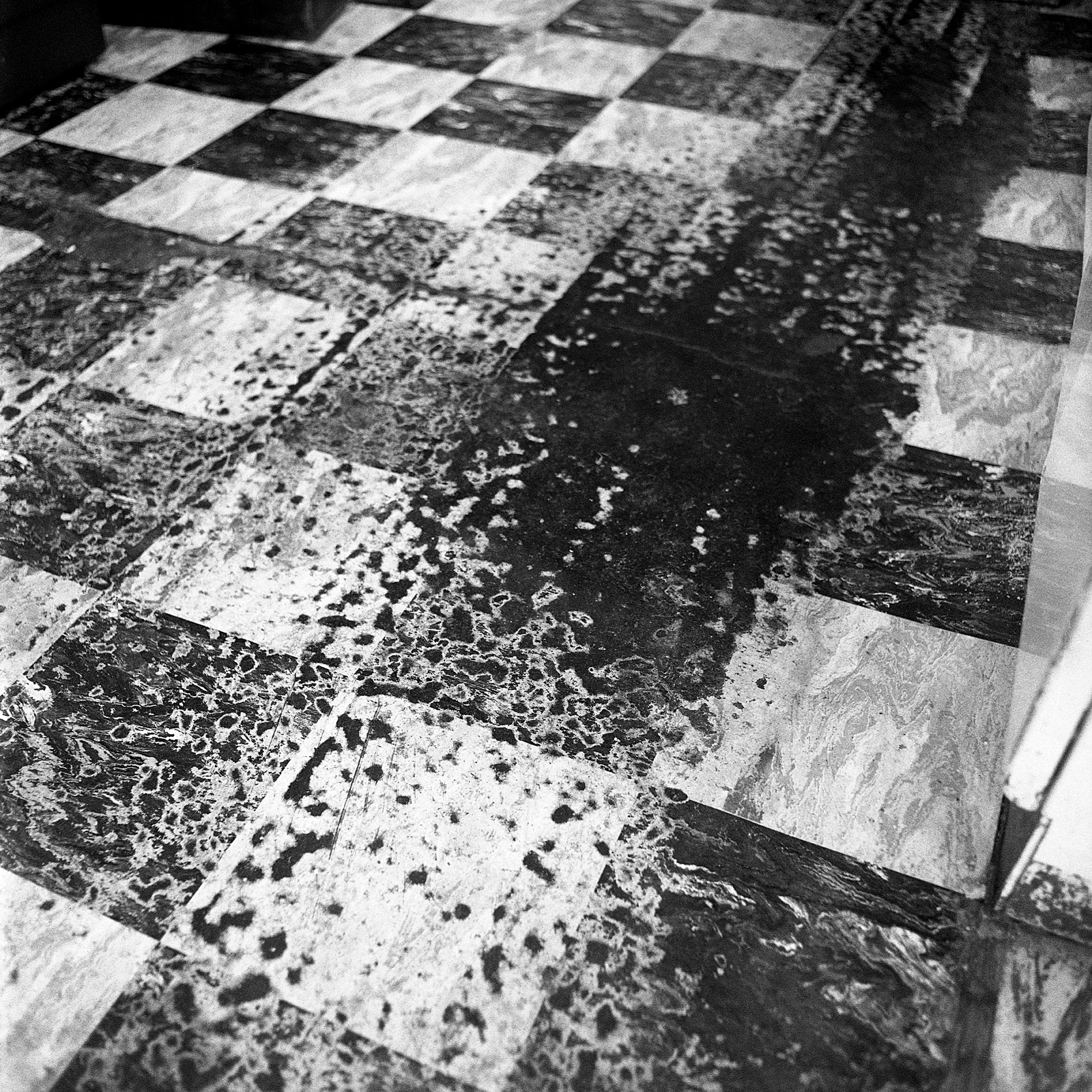 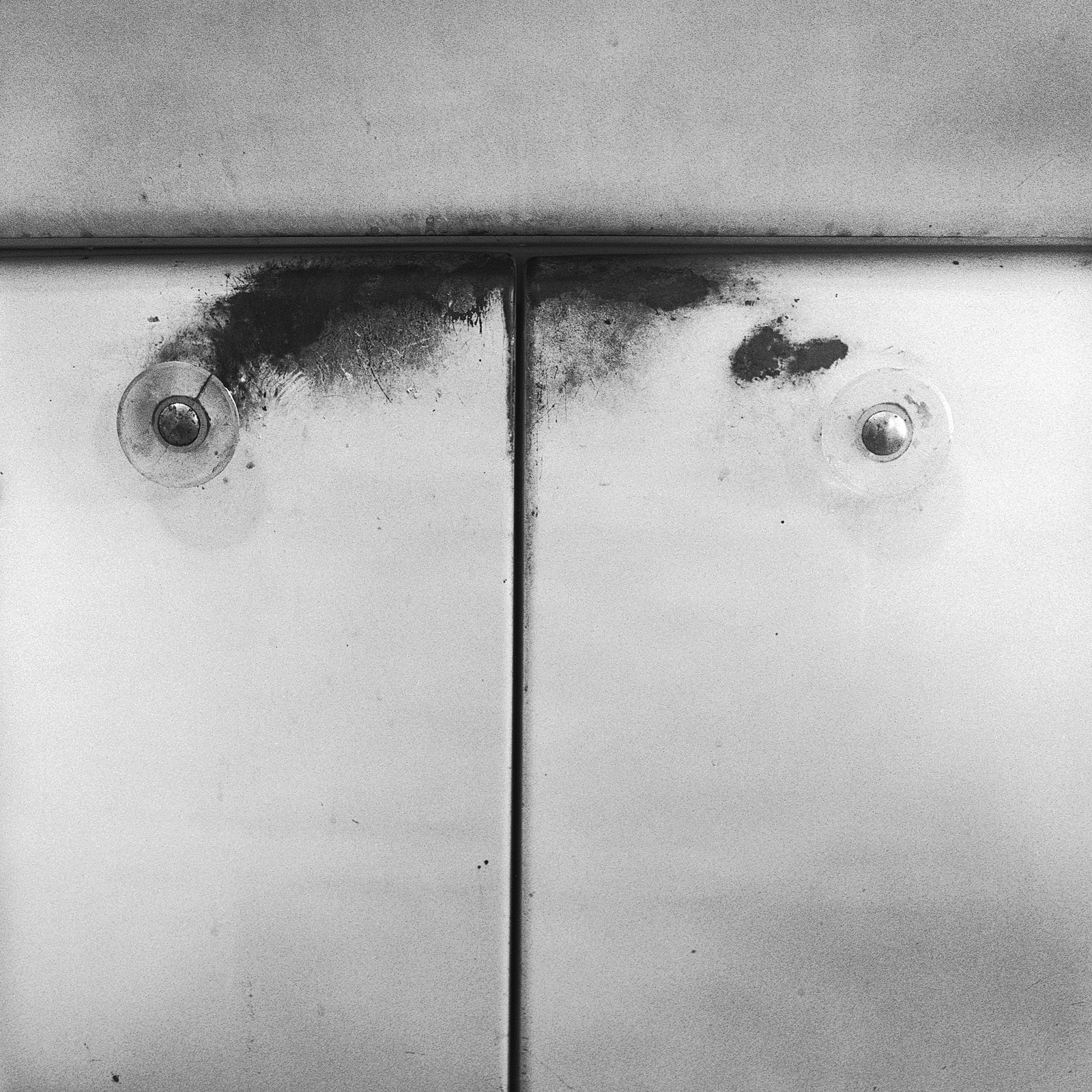 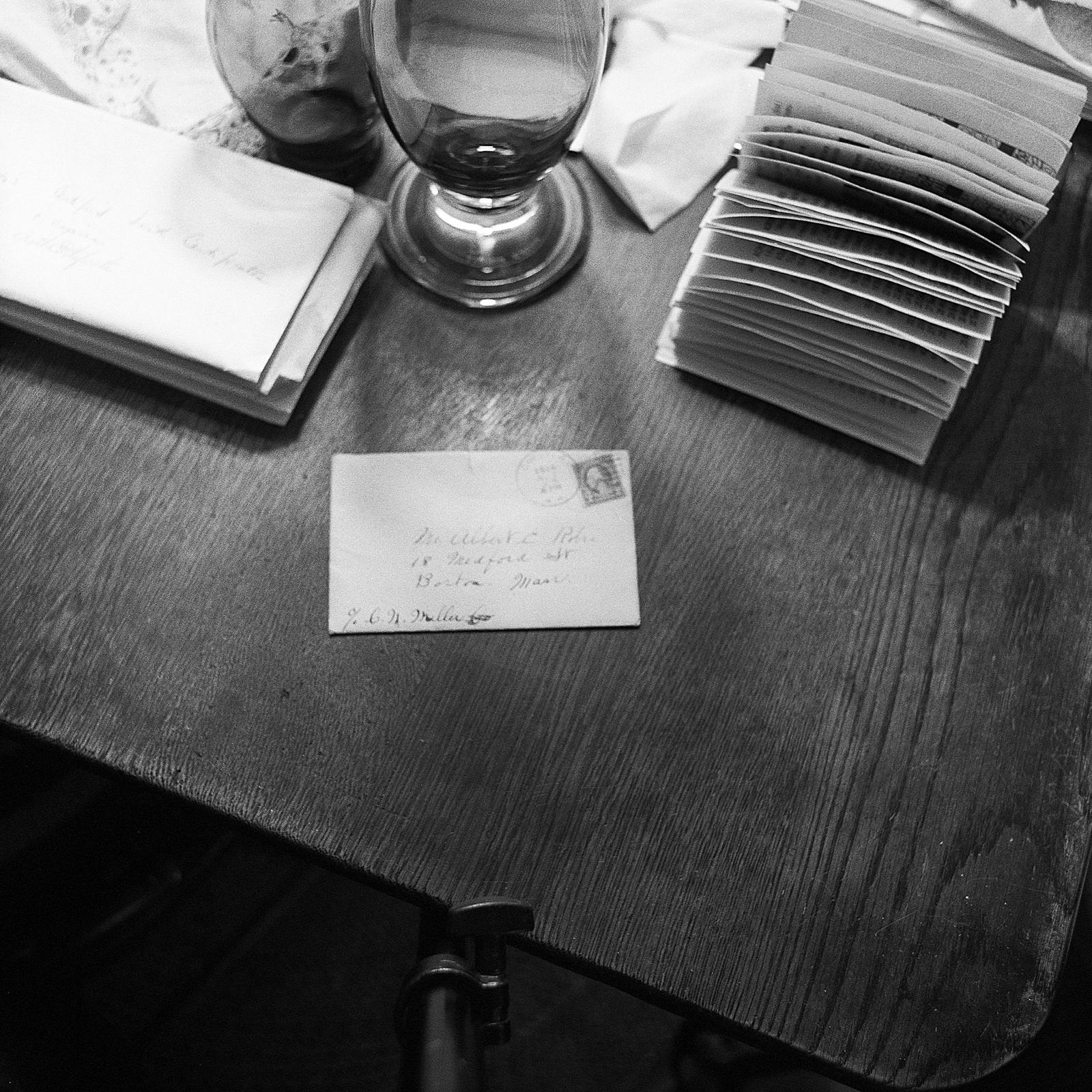 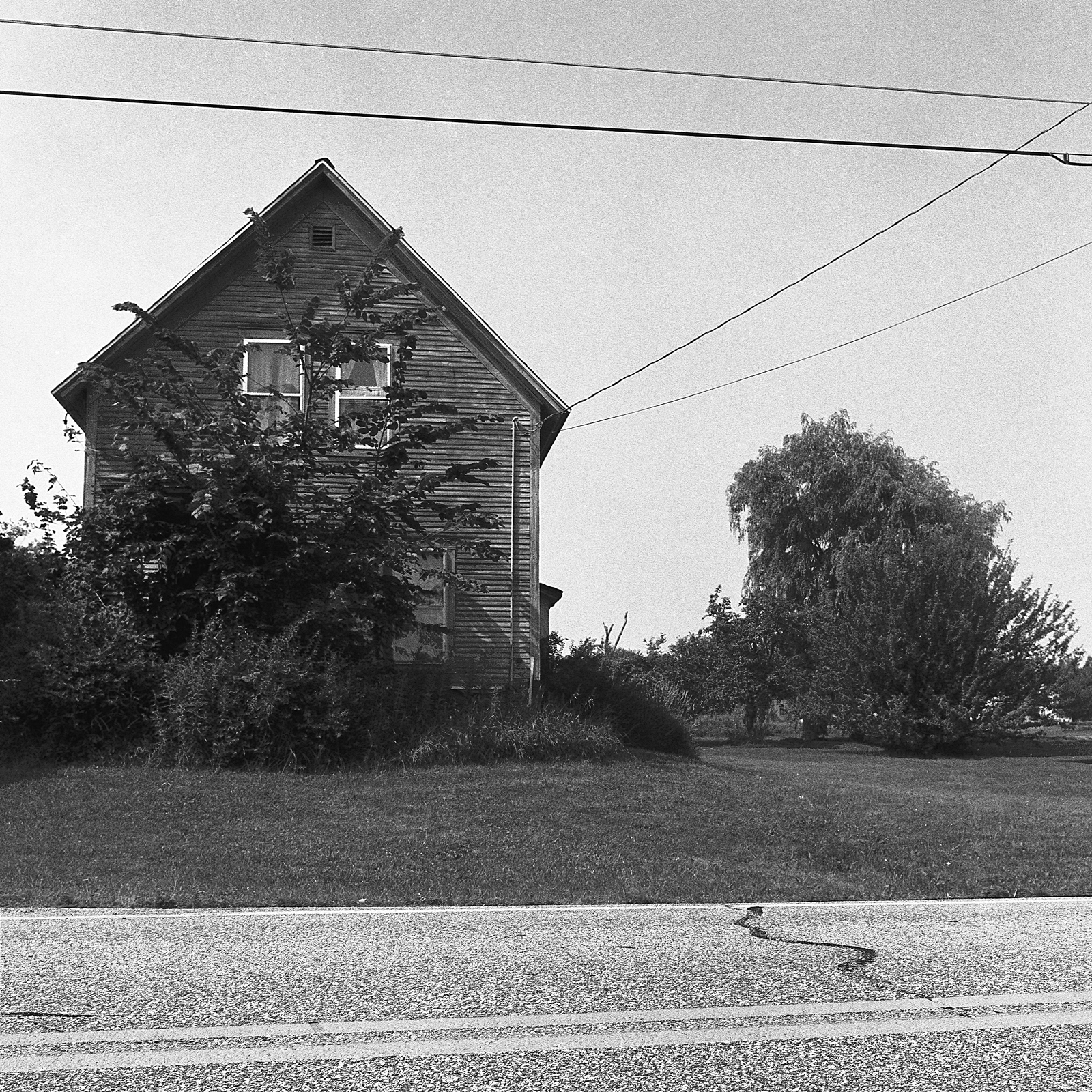 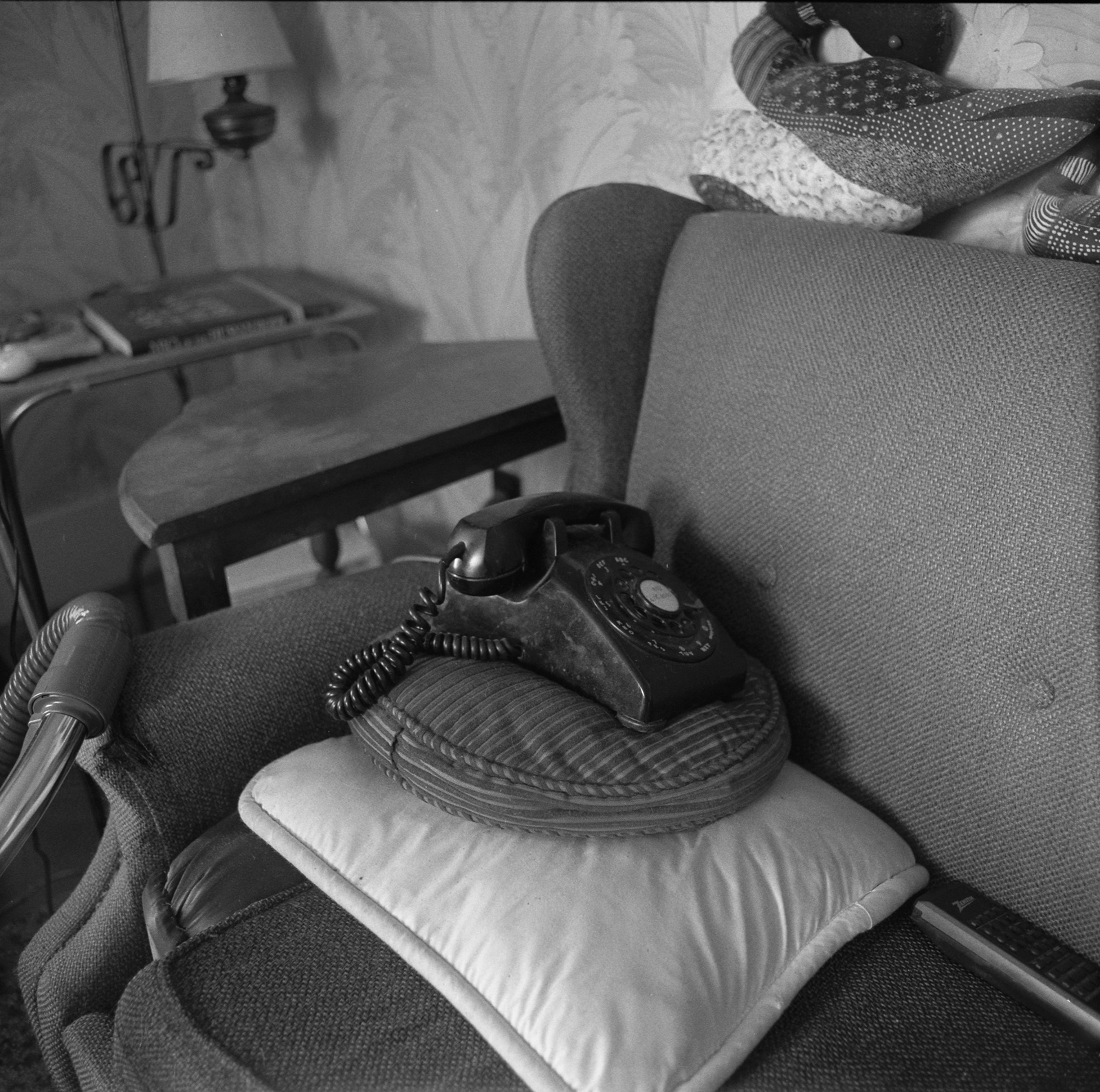 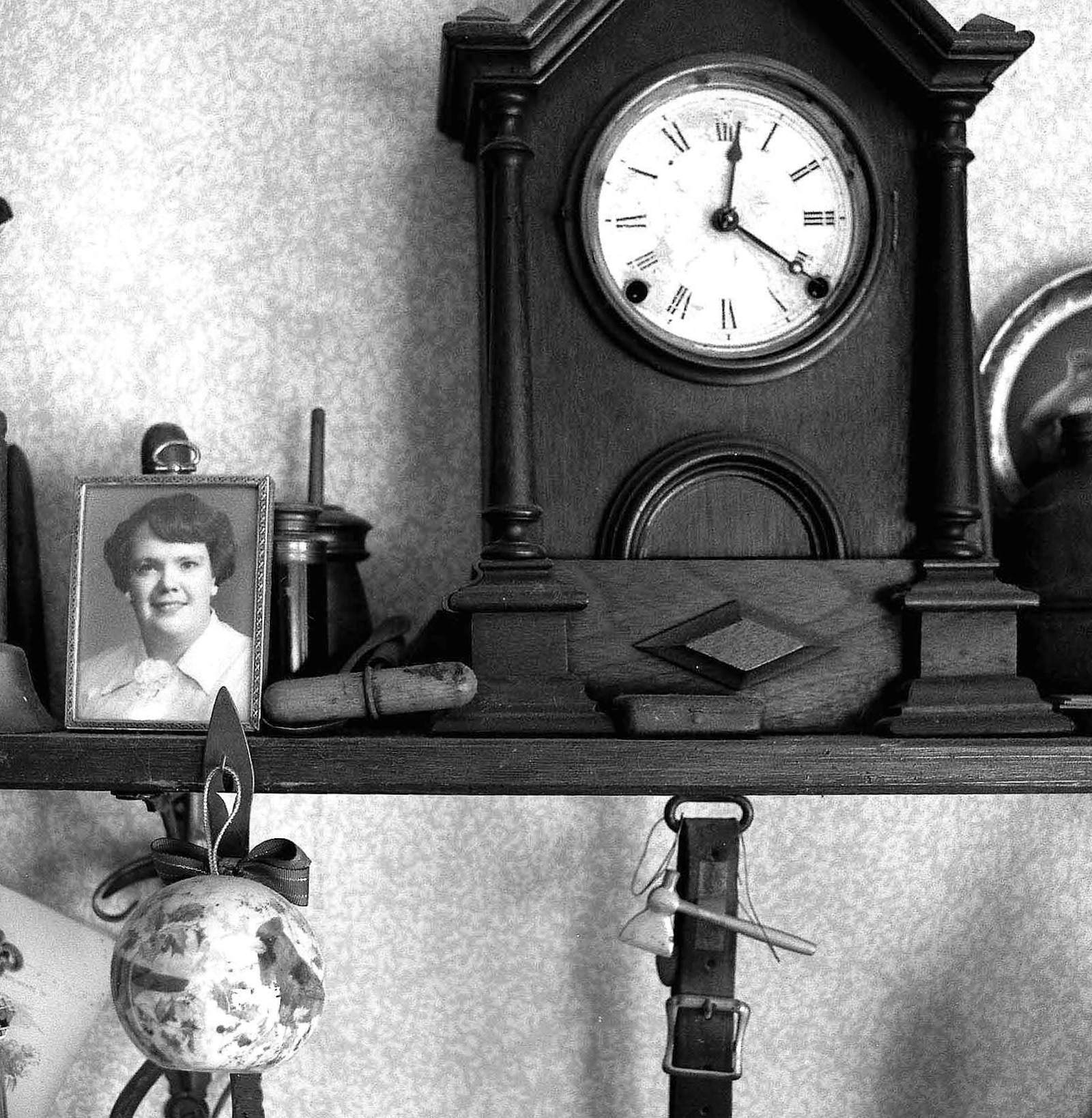 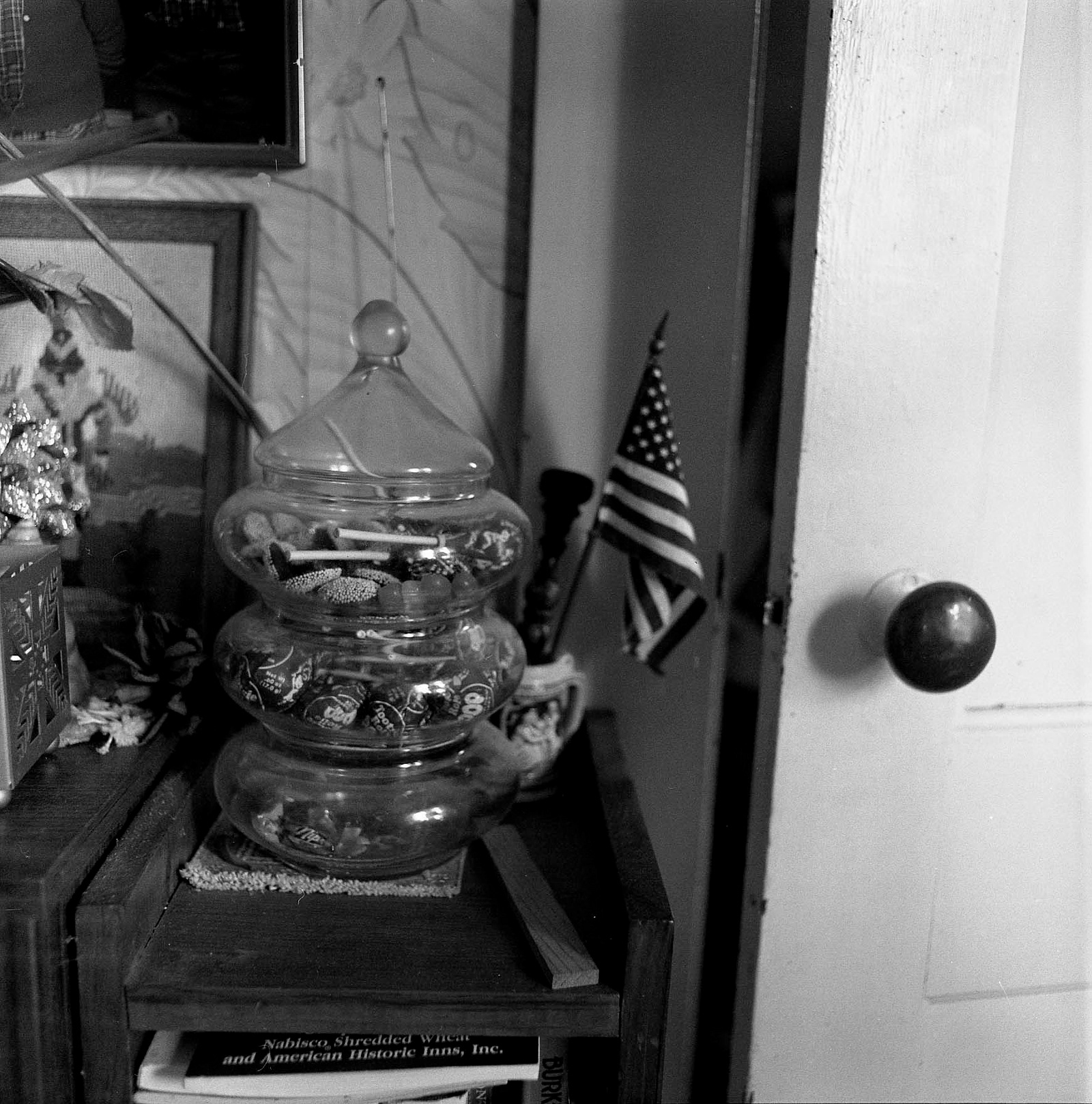 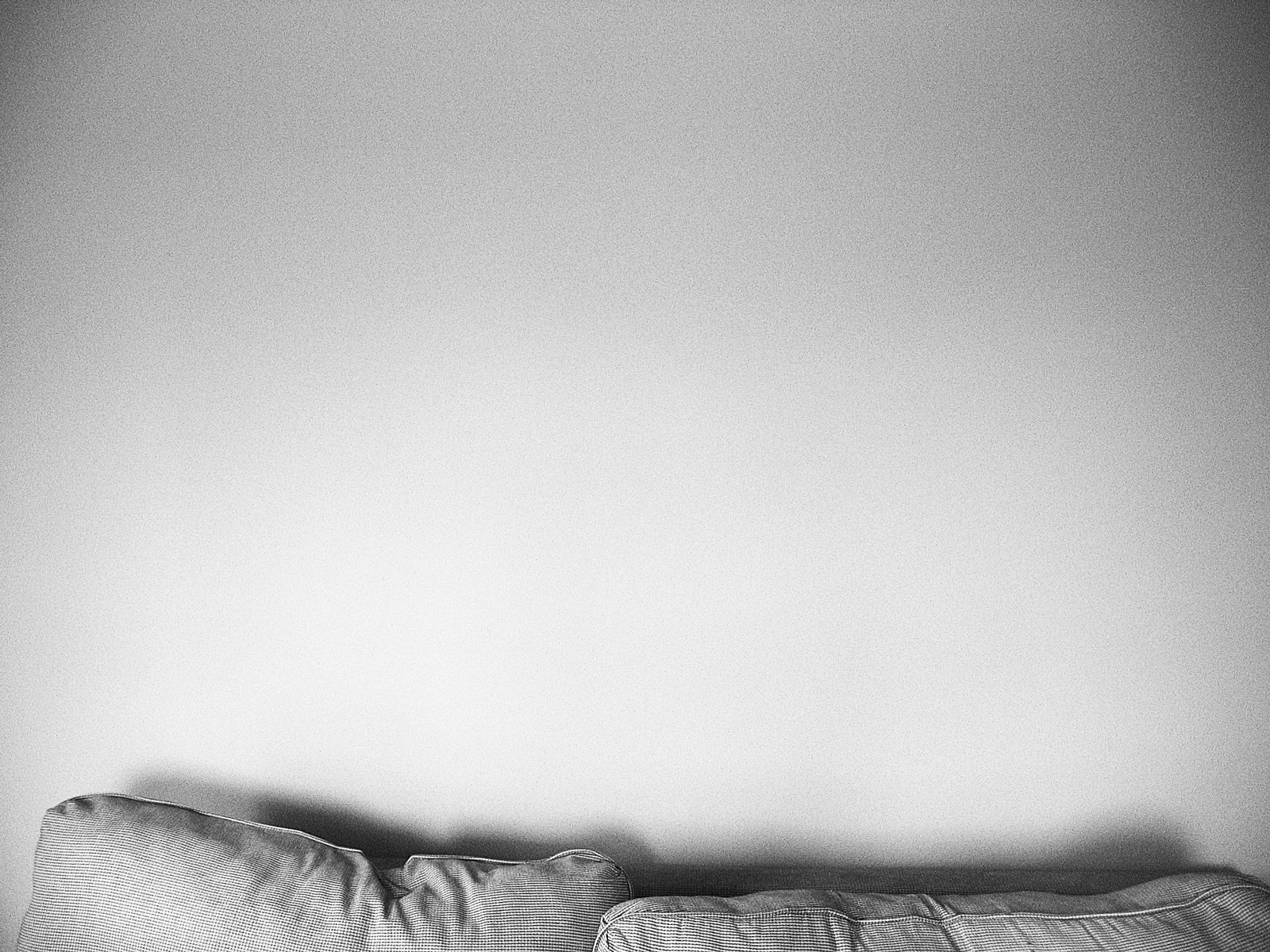 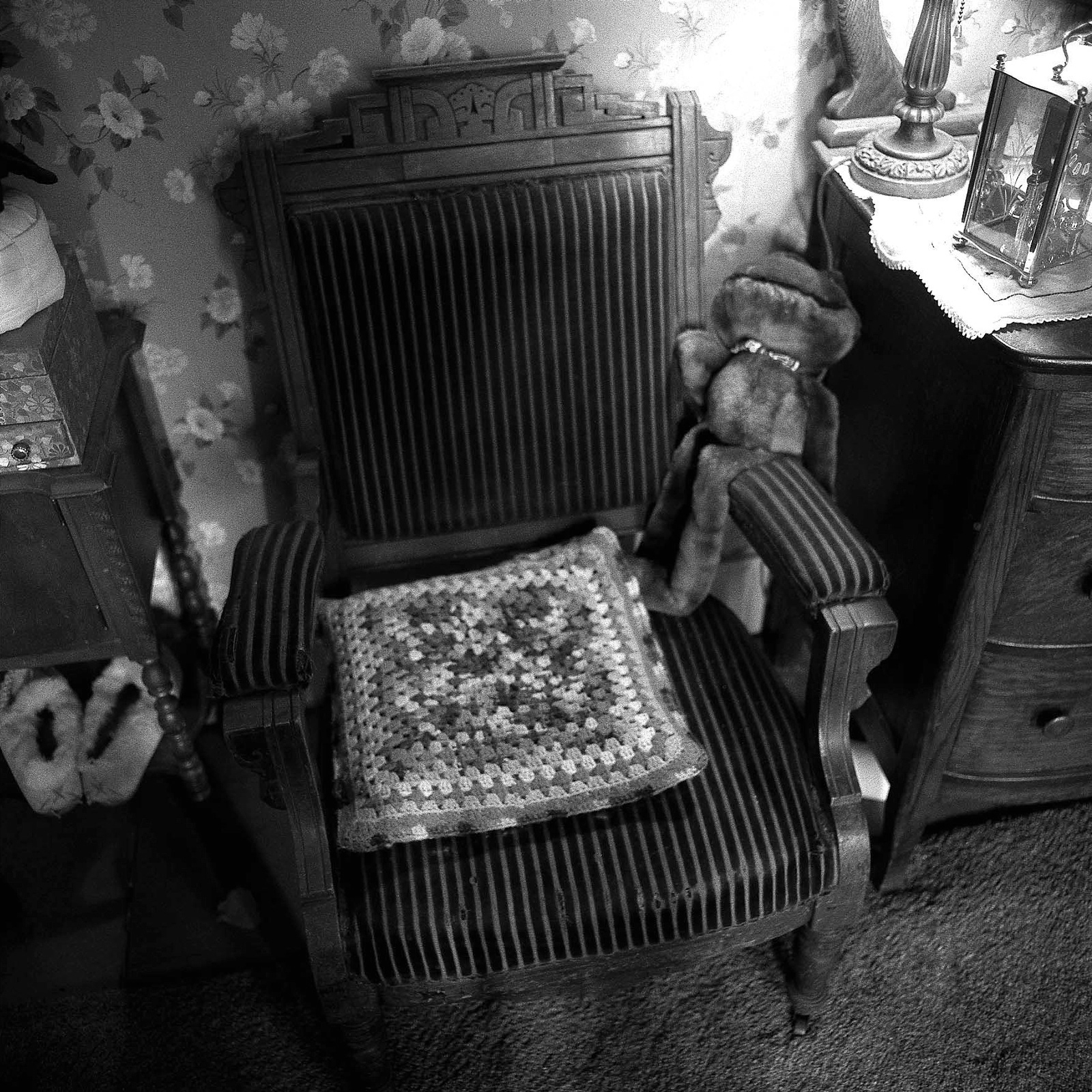 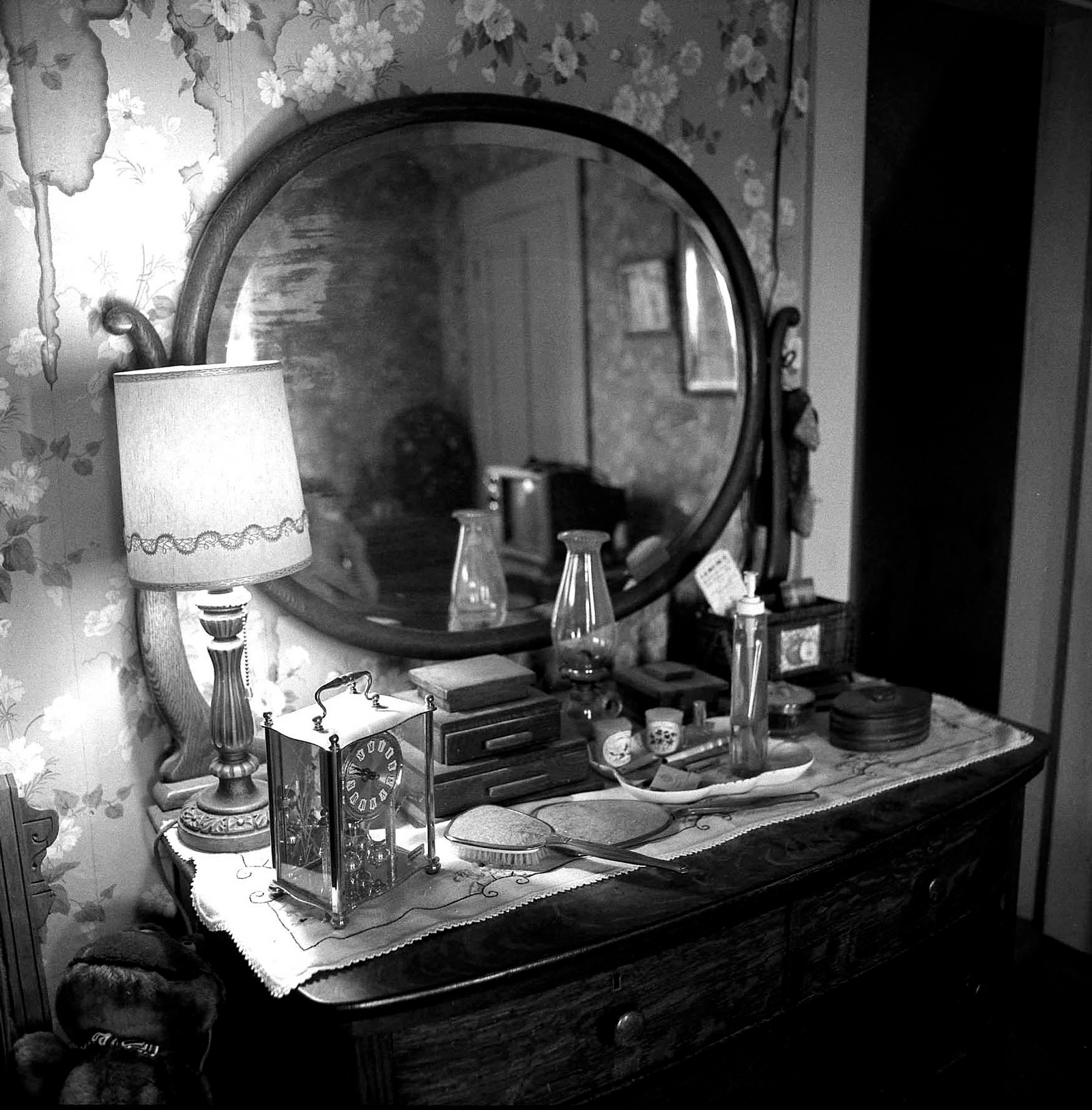 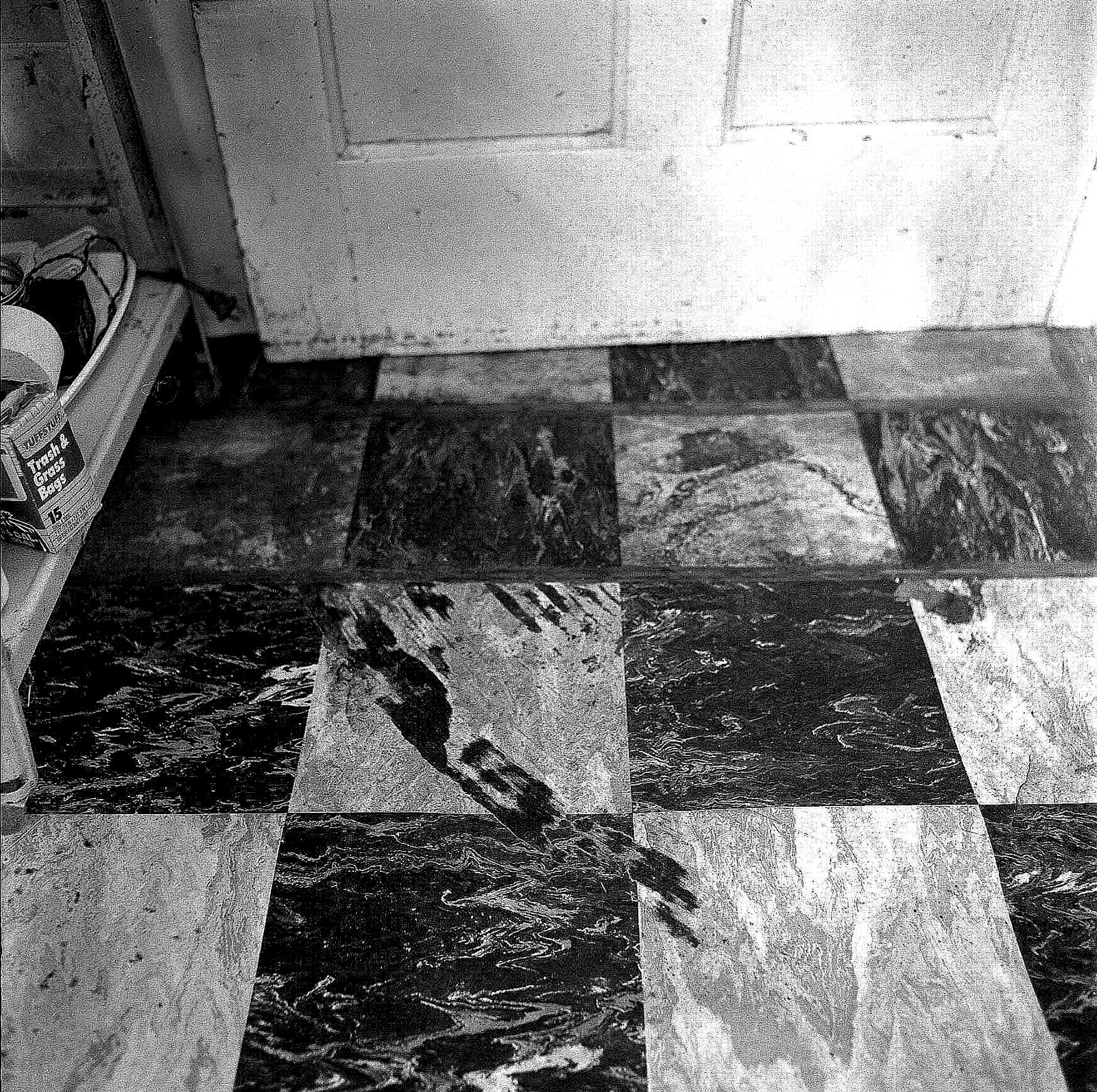 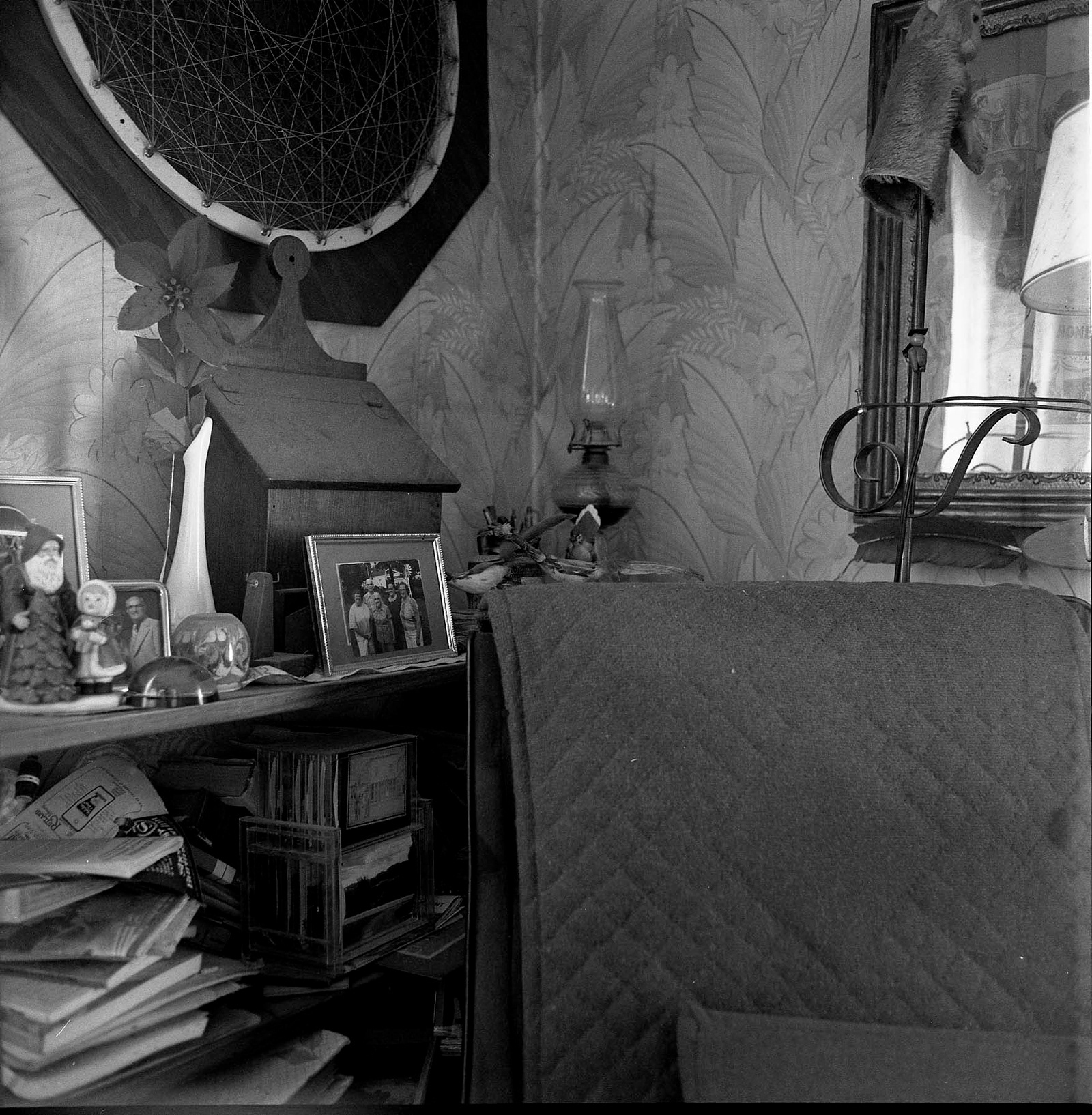 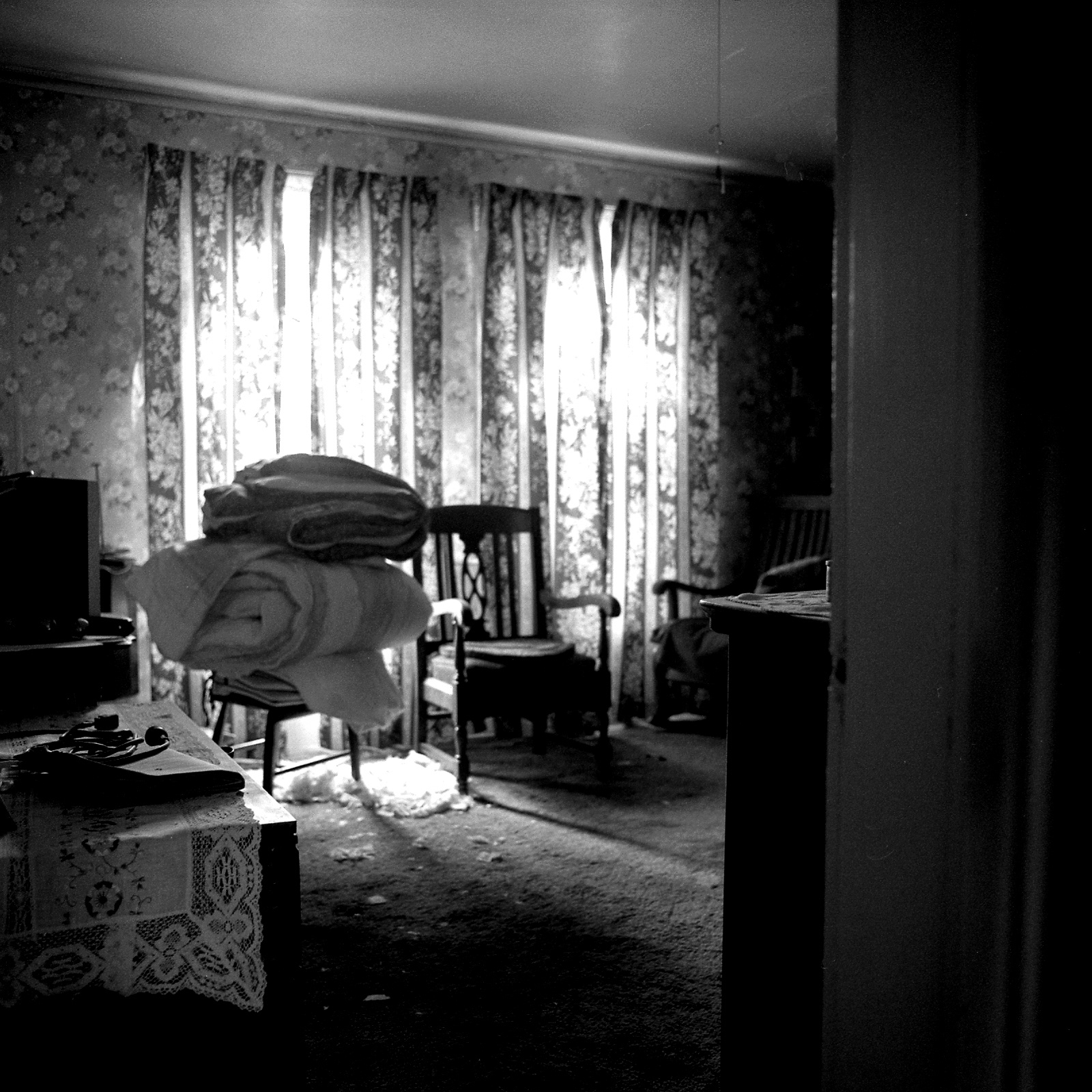 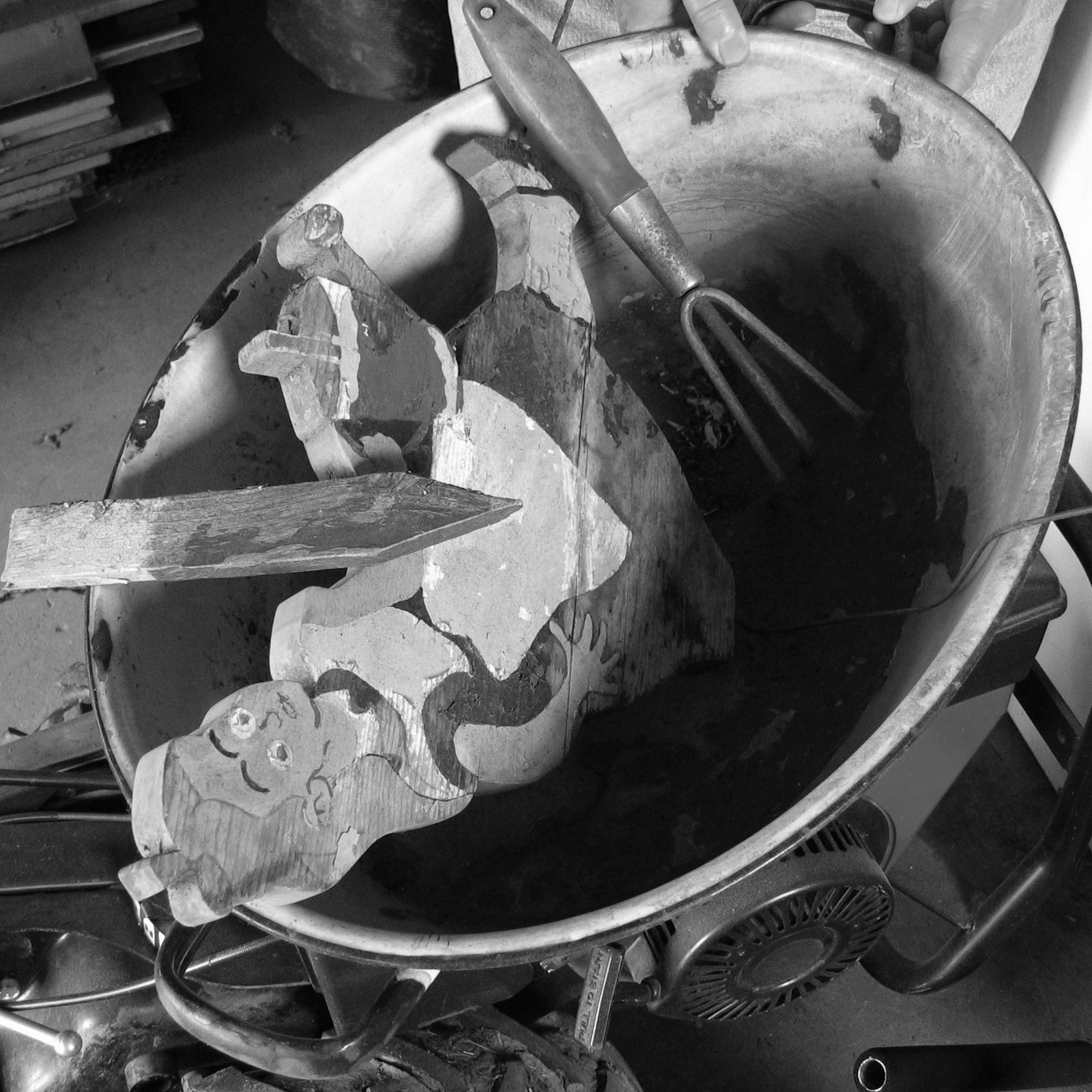 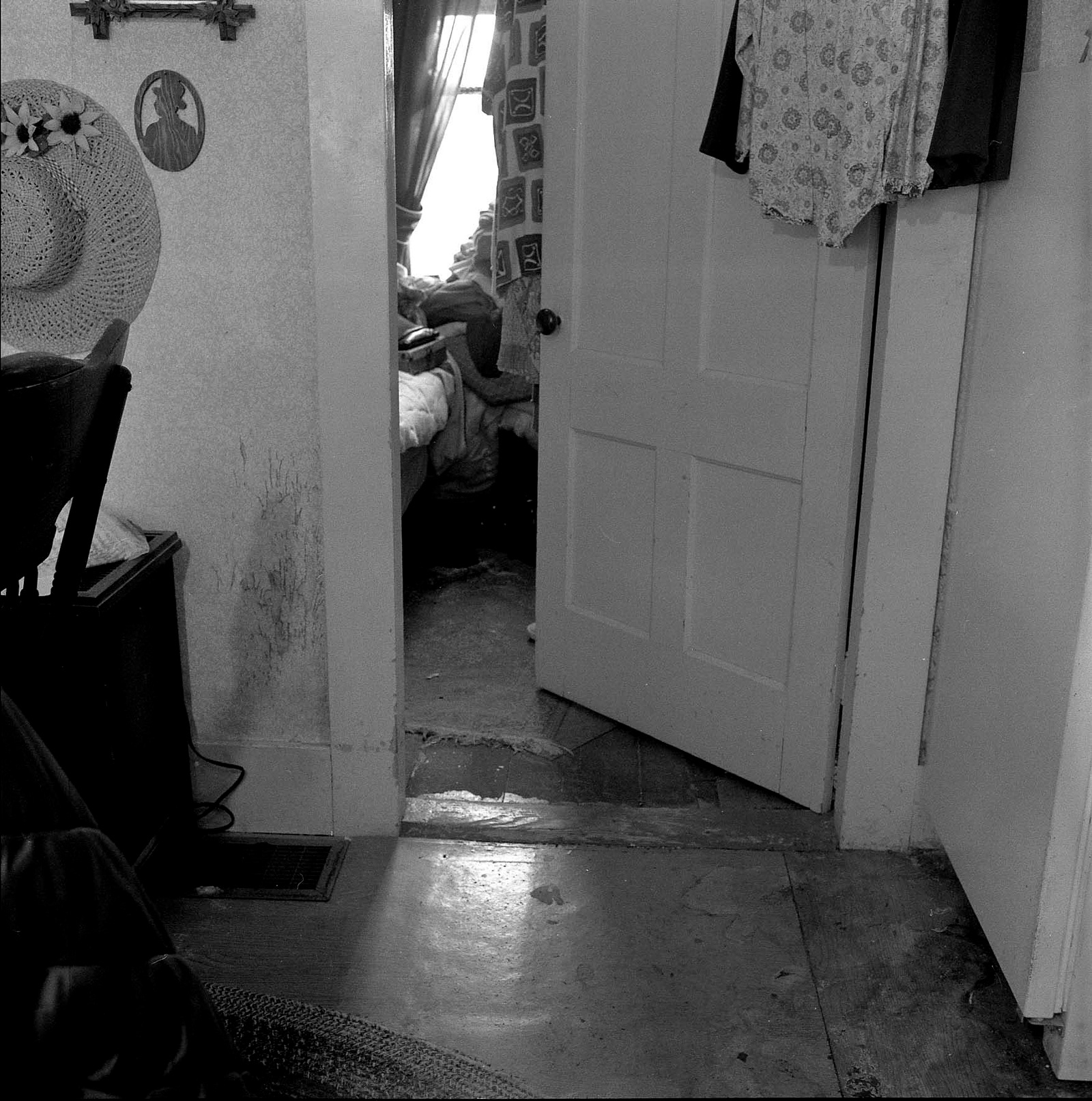 The work is printed in the historic Platinum and Palladium [Pt/Pd] printing process developed in1886. The Platinum print is noted as the finest and most enduring expression of artistic media in the photographic field, due to its beauty, preciousness and permanence. For this reason, it was a sublime medium of choice for the Umbra imagery.
In the field of monochromatic photography, Platinum and Palladium printing has been characterized as one of the alternative processes (non- silver). Platinum and Palladium were titled "noble metals" by the alchemists because, the elements were impervious to all solvents; prints are resistant to light, oxidation, and chemical contamination. A well-processed [Pt/Pd] print is virtually indestructible, surviving as long as the paper on which it is made. Platinum and Palladium are precious raw materials, making prints extremely valuable. Historically famous photographers such as Edward Steichen, Clarence H. White, Frederick Evans, Alfred Stieglitz, Edward Weston and Paul Strand have produced some of the art world’s most beautiful and prized photographic prints in platinum.
Another objective in creating this work is to gain new insight into the research areas of photographic historical processes and the digital technology that drives its development. It is prudent to mention that an up-rise against the contemporary “rage” of digital processes has caused an insurgence of photographers, like myself, to invest in their beloved photographic history and to preserve traditional methods of working. And yet, we are seeking ways to merge both traditional processes and new technologies, thus positioning ourselves at an interesting point in the History of Fine Art Photography – we are morphing into hybrid image-makers.
Workflow for the Platinum / Palladium Printing Process:
Photograph image (analogue medium format film camera)
V
Develop film (chemical process)
V
Scan film (digital process)
V
Print negative on Mitsubishi, Pictorico film (digital process)
V
Coat substrate (Arches Platine paper) with Platinum / Palladium chemical, then dry
(chemicals purchased from Bostick Sullivan)
V
Contact print digital negative to coated substrate / expose to actinic light
V
Develop print (developer, water bath, fix remover, water wash then, dry)
Since it’s invention in 1886, the process has remained unchanged to this day, excluding the integration of digital technology. The chemical process requires ferric salts to be reduced to the ferrous state when exposed to light rich in ultraviolet radiation (Pt/Pd’s actinic light); these ferrous salts further reduce the platinum salts to metallic platinum. Thus, paper coated with an aqueous mixture of platinum chloroplatinite (and /or sodium palladium chloride) and ferric oxalate, is allowed to dry. The paper is then, contact printed beneath a negative of the same size as the desired image then, exposed in sunlight or an ultraviolet light source. The ferric salts become ferrous in proportion to the densities of the negative. The print is then developed in aqueous potassium oxalate, which causes the platinum to be reduced to the metallic state. Any light sensitive ferric salts remaining in the paper are dissolved out with very dilute hydrochloric acid and the image, which remains, consists of pure platinum metal on a substrate of paper fibers. Since platinum is extremely inert to any atmospheric pollutant, the print is totally archival.
To make a platinum print, requires dedication to the craft of printmaking. One must return to the inquisitiveness and non-commercial incentives of the nineteenth century photographer and master the craft. In other words, the image-maker must have a passion and a great deal of patience to make a print. The image produced from this process is remarkable due to its rich values and subtle texture. Technically, platinum's long tonal scale and matte surface tends to soften contrast. The colors vary from the cool, velvety neutral black of pure platinum to the warm sandy browns of palladium. The image lies slightly within as well as on top of the paper. This physical relationship between the paper fibers and particles of platinum metal give the print its characteristic "tactility" and "depth". The Platinum / Palladium print (or Platinotype) is truly a jewel of photographic processes.
The Friends of the Richmond Center Faculty Grant made this project possible.
↑Back to Top